Each active MASL player, head coach, and one member of each team front office were invited to submit one ballot allowing them to vote for all Major MASL awards, along with the All-MASL and All-Rookie teams. Voting was based on the regular season performances.

Calculating the 1st, 2nd and 3rd All-MASL Teams are based on a point system. Players receive three points for a 1st team vote, two points for the 2nd team, and one point for a 3rd team vote. The highest number of points is then calculated to determine three Forward/Midfielders in each team, then two Defenders, and one GK. In case of a tie in points, it is determined by who had more 1st team votes, then 2nd team.

The All-Rookie Team is selected by the highest total votes by position (F, M/F, D, GK). Individual Major Awards are based on the highest number of total votes. Tiebreakers go to the player with the most all league points or it can be determined a tie.

Rookie of the Year
Lucas Sousa 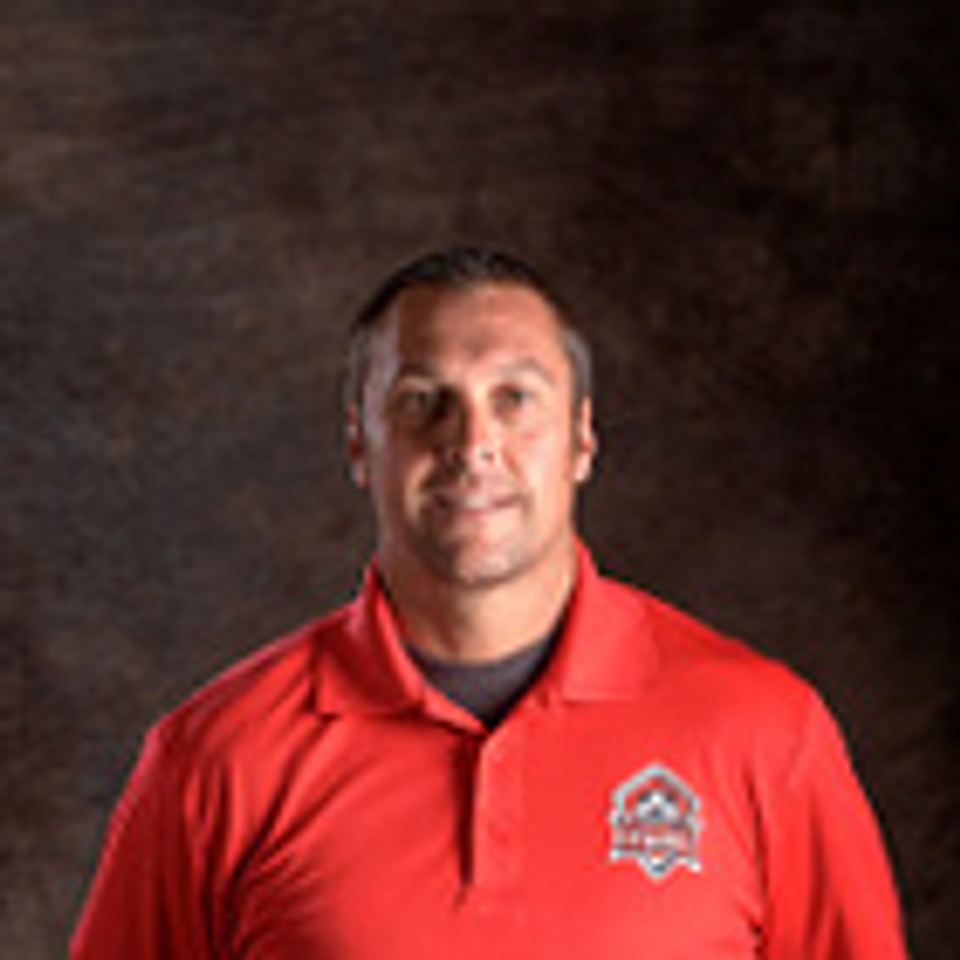 The MASL Team of the Week is selected each week by the Major Arena Soccer League staff based on the weekly performance of each player. Criteria used to determine each week's winners include, but are not limited to game performance, goals, assists, clutch performance and team success. The week's top performers are listed as the week's starting lineup beginning with Week 3 of the 2021 season.