Like every coach in the Major Arena Soccer League, Baltimore Blast boss Danny Kelly has designs on winning the title.

And who can blame him?

The Blast, which kicks off its season by hosting the Mississauga MetroStars on Saturday at 6 p.m. ET, has won the past three championships and has showed little signs of slowing down.

"Every year there's always a little bit of turnover," Kelly said. "We always a bit of work to do in terms of trying to find some pieces that can fit in. We're trying to fill out the end of the roster with some guys who can potentially have an impact. We're always looking at the group. We're getting older as a team. Can we continue to reload and have some impact players on the young side of things? It can help us maintain what we're trying to do.

"We know we're the defending champions and the challenge lies with can we continue to be successful. Can we continue to give ourselves the opportunity to win every game and give ourselves a chance to get into the playoffs and then a chance to compete for another championship? We know we've got our work cut out for us. Every team is gunning for us and we're going to get their best shot. I think that's the challenge we relish here. Can we continue to take everybody's best shot and still find a way to win games and get to the playoffs?"

Kelly felt that the Eastern Division was the toughest in the league. He noted that the Blast had survived some close encounters.

"Syracuse [now Utica] the last two years, we've gotten by them, both games last year by one goal," he said. "The season before that, triple overtime game. The other game I believe was a one-goal game where we might have scored a sixth-attacker goal late to make it a two-goal game. Harrisburg a couple of years ago beat us in the first game at home in the playoffs. Then we wound up winning the second game and mini-game.

Even though his team has won three consecutive MASL titles, Kelly isn't taking anything for graned.

Kelly quickly sized up his opponents.

"Our division -- Syracuse, Utica, now, is on more solid ground with the ownership group and a new arena and I know they've signed some new players. They're going to be very tough as they've always played us tough. They've improved."

"Harrisburg, this goes back to when I was playing. It doesn't matter what the records were between the two teams, it was always going to be a battle. Just the proximity, the I-83 battle proximity breeds contempt. It's definitely a battle, a derby if you will. We're so close that we're natural enemies, so to speak."

"That's a new team and you've got Dwayne DeRosario, who has been a multiple MLS all-star, Canadian national team player. I don't think there isn't anything that he hasn't done. I know he's 40, but I know he's also a guy you don't play as many years as he has and be as successful without taking care of your body and being in an extremely talented star player. So. they're going to be a force to be reckoned with right off the bat." 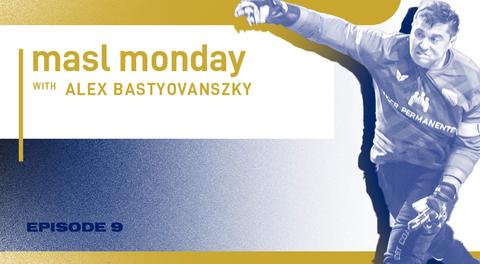 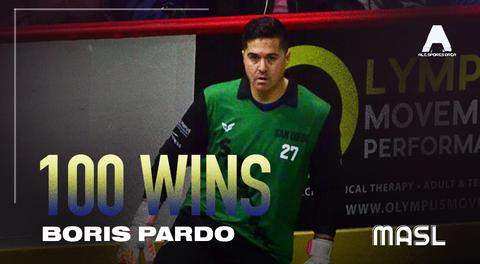 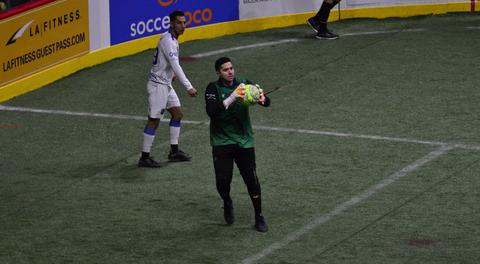